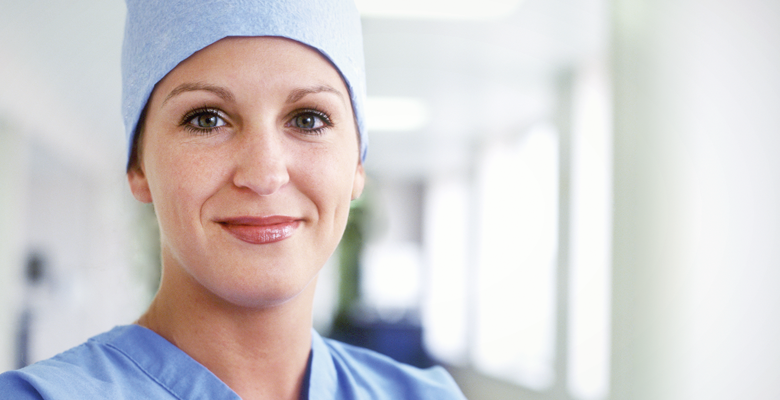 At Terumo Cardiovascular, we develop, manufacture and distribute medical devices for cardiac and vascular surgery with an emphasis on cardiopulmonary bypass, intra-operative monitoring and vascular grafting. This includes a full-line of perfusion products, endoscopic vessel harvesting products and surgical stabilization products.

Our mission is to work as a team to save one more life, today and every day. We do this by providing lifesaving technology to cardiac surgery teams around the world.

Our parent company, Terumo Corporation, is a global medical device manufacturer focused on cardiac and vascular specialties, hospital products, and home health care. Established in 1921, Terumo Corporation has more than 20,000 associates in 82 sales offices and 24 production facilities. It provides medical devices and services for the benefit of patients and medical settings in more than 160 countries.

Terumo Cardiovascular — and all Terumo companies — embody Terumo Corporation’s commitment to bring revolutionary advances to the frontlines of healthcare. Our global associates constantly seek innovation and take on new challenges to positively impact healthcare around the world.

In 1999, Terumo Corporation merged three of the most established and trusted brands in perfusion products — CAPIOX®, Sarns™ and CDI® — to create Terumo Cardiovascular Systems. The company inherited a rich history that stretches back to the pioneering years of open-heart surgery.

Since 1999, Terumo Cardiovascular has expanded its cardiac surgery product line to include vascular grafts, endoscopic vessel harvesting, and more.

Terumo Corporation, Terumo Cardiovascular’s parent company, spans an even greater time period in medical device development. Its first product, a clinical thermometer, was developed in the early 1920s. It has continued to grow and is now one of the largest medical device manufacturers in the world. Visit Terumo Corporation’s website to view their full history.

Today, in virtually every cardiac surgery center around the world, heart teams choose products made by Terumo Cardiovascular.